Qatar’s non-oil exports registered strong growth during August 2018 with the combined value reaching at QR2.26bn, recording an increase of 26.1 % (year-on-year) compared to QR1.79bn for the corresponding month last year.

Saleh bin Hamad Al Sharqi, Director General of Qatar Chamber said that the record increase in non-oil exports last August and the increase of foreign markets received them affirmed that Qatari products are of high efficiency and quality.

It also affirmed the variety of these products and increased their competitiveness in world markets, he noted.

Sharqi expressed his hope to see more products covering other production sector, especially those that are related to achieving the self-sufficiency and food security to Qatar.

Netherlands ranked fifth with exports amounting to QR128.10m (5.7 percent) of the total value of non-oil exports in August 2018. The Germany, Turkey, the United States and India came in different values and percentages respectively, where the first ten countries accounted for 87.9 percent of total non-oil exports in the said month.

On the other hand, the GCC countries (Sultanate of Oman and Kuwait) topped the blocs and the economic groups receiving the Qatari non-oil exports during August 2018 with total exports amounting to about QR 812.64m, then the group of European countries including Turkey and exports worth about QR 646.75m. 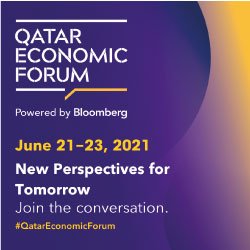 The Ecommerce Gateway Pakistan Group, which is Pakistan’s largest trade fair owner’s and organizer’s group, offers free local hospitality for Qatari exhibitors to exhibit in more than 50 trade fairs which will be held in[...]
Jun
22
Tue
2021
6:34 am 17th International Exhibition of...
17th International Exhibition of...
Jun 22 @ 6:34 am – Jun 25 @ 7:34 am 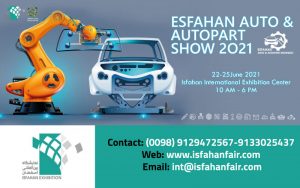 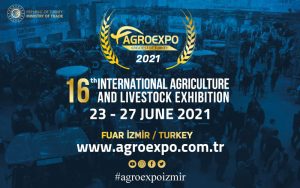 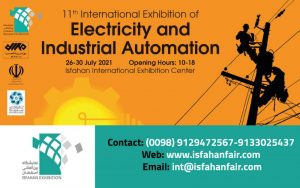