Qatar Chamber has announced that QNB Group is supporting virtual staging of the “Conference on Development of Public-Private Partnership” slated on July 7.

The conference, which is being held under the patronage of HE the Minister of Commerce and Industry Ali bin Ahmed al-Kuwari and Qatar Chamber chairman Sheikh Khalifa bin Jassim al-Thani, comes a few days before the Public-Private Partnership Law enters into force on July 11.

Qatar Chamber director general Saleh bin Hamad al-Sharqi praised QNB’s sponsorship, noting that this emphasises the bank’s interest in enhancing partnership between public and private sectors, and underscored the its leading role in providing finance for the projects of the private sectors.

Al-Sharqi said he hopes the conference ends with views and recommendations that would help in enhancing partnership between private sector companies and the government.

QNB Group has announced its full support for the conference;  and Yousef Ali Darwish, general manager, QNB Group Communications, underscored the bank’s commitment to providing full support as a strategic partner.
He praised the leading role played by the Ministry of Commerce and Industry and Qatar Chamber in establishing and strengthening laws aimed at developing the partnership between the public and private sectors, noting that it is important for the growth of the Qatari economy with the best international experience.

Darwish also said: “We are confident that the objectives of the conference are in line with the bank’s strategy of creating a sound and transparent economic environment, in line with the Qatar National Vision 2030.”

Sheikh Dr Thani bin Ali al-Thani, chairman of the conference’s organising committee, lauded the strategic partnership with the QNB Group, noting that the public-private partnership model has become the main drive for business in the world.

“Governments are interested to engage the private sector in development and in financing infrastructure,” he stressed, adding that the staging of the conference represents a considerable opportunity for the private sector to learn about partnership models and international experiences.

The conference also represents an opportunity for the public sector to introduce its views on partnership and the great prospects it opens to the private sector for development and growth, he added.

The conference, to be held remotely, is expected to be attended by prominent speakers from Qatar and other countries to review vistas of partnership between both sectors and opportunities created by the new law. 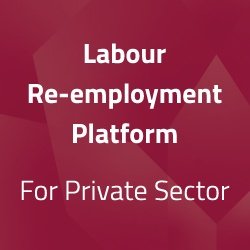 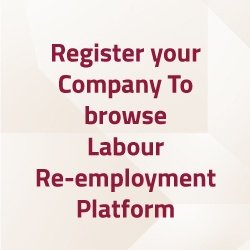 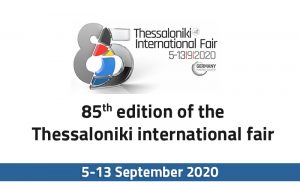