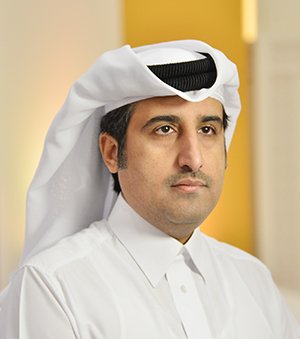 Qatar Chamber Director-General Saleh bin Hamad Al Sharqi said that the chamber has dedicated an evening shift starting from Thursday April 19 for the attestation on proxies for the elections of the Chamber Board of Directors.

The new shift will start from 5-8 pm all working days (Sunday-Thursday) and close by the date of the chamber’s general assembly scheduled on May 14, he noted.

Sharqi affirmed that all the chamber’s staff have been directed to commit to neutrality towards all voters. They are strictly asked to facilitate procedures to all candidate equally to ensure a fair and transparent electoral process.

The Qatar Chamber’s internal committee to facilitate procedures of elections which is headed by Hussain Abdul Ghani held its first meeting at the chamber venue.

Abdul Ghani said that the committee would be continuing to meet in order to provide all possibilities that ensure facilitating procedures of the electoral process, noting that the committee is ready to respond to any inquiries from all voters.

In a related context, the Supervising Committee of the Elections of the Qatar Chamber of Commerce and Industry has revealed the final list of candidates.