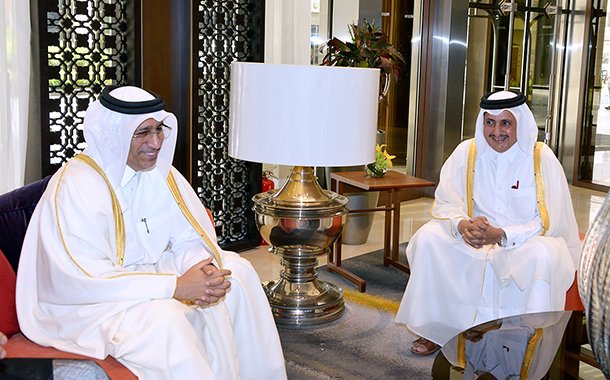 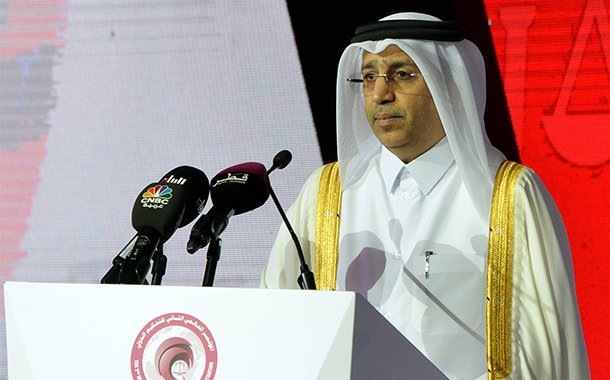 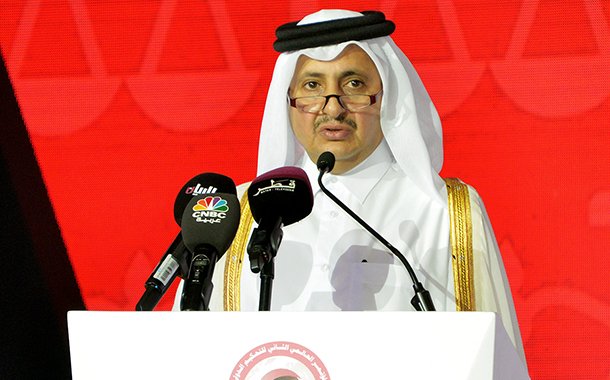 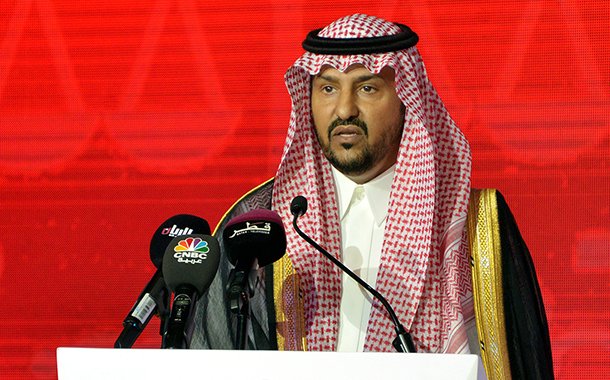 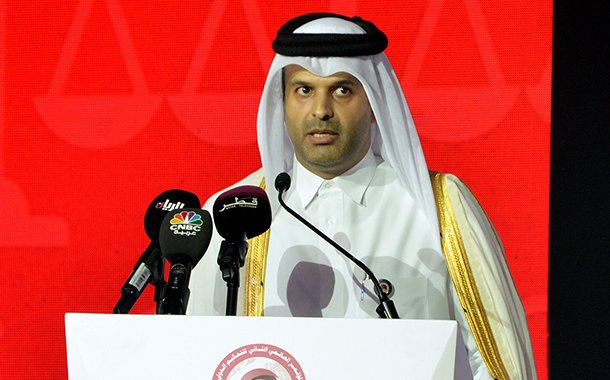 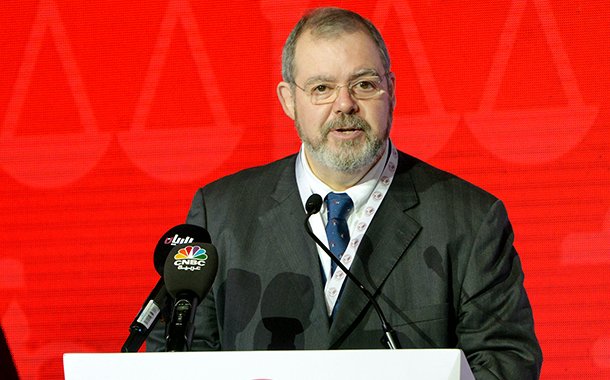 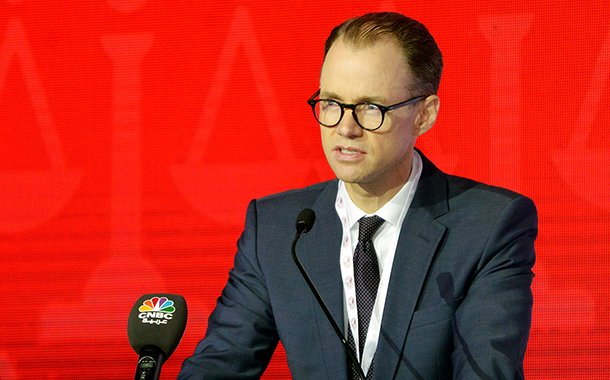 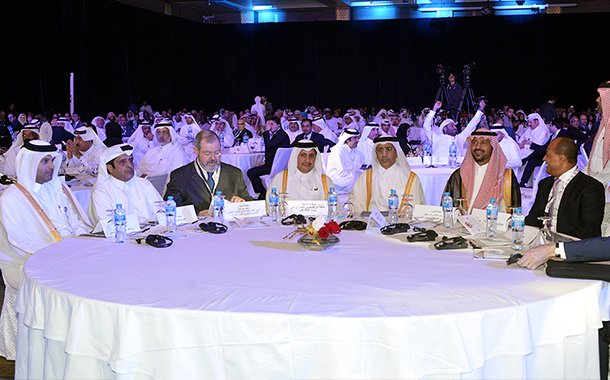 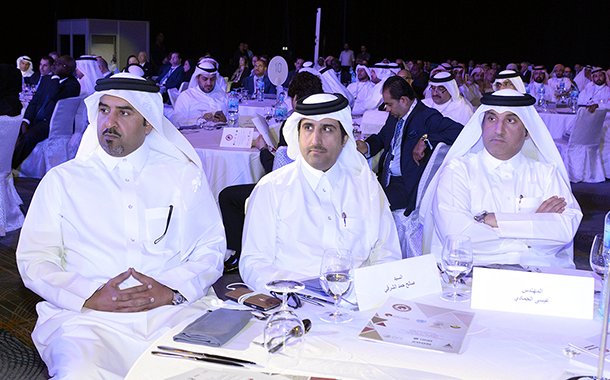 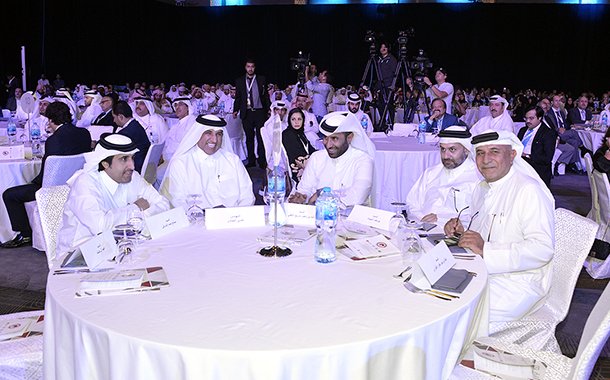 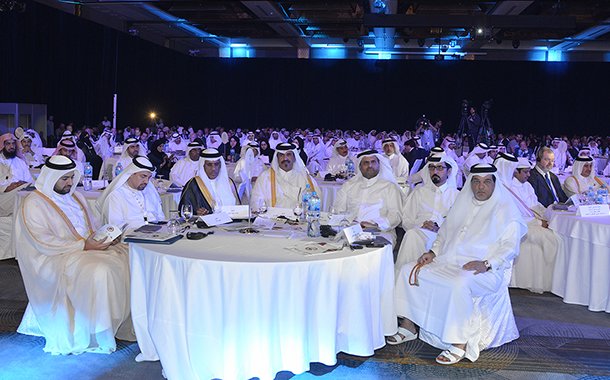 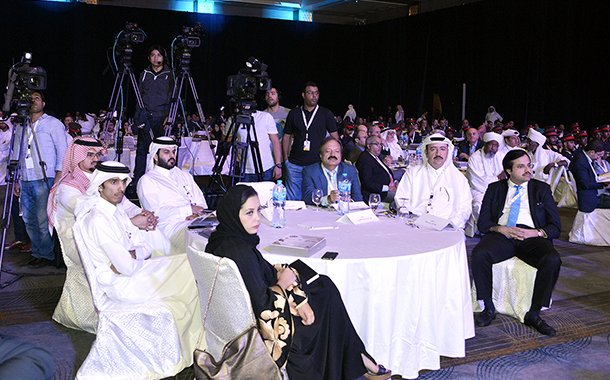 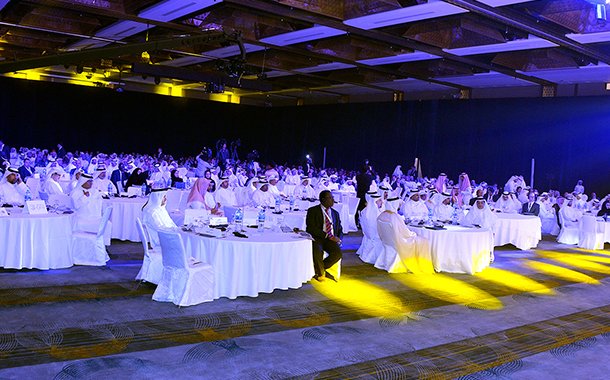 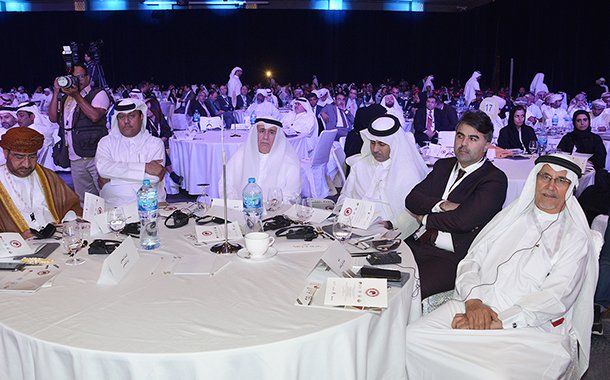 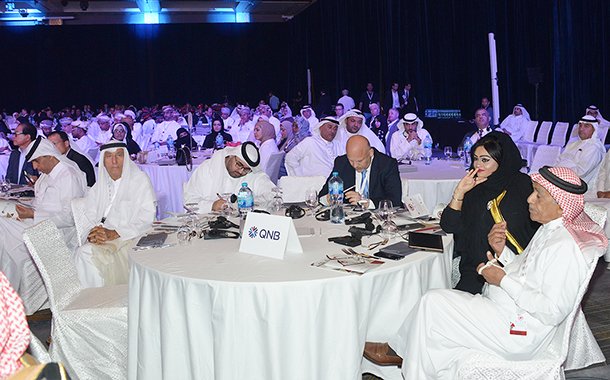 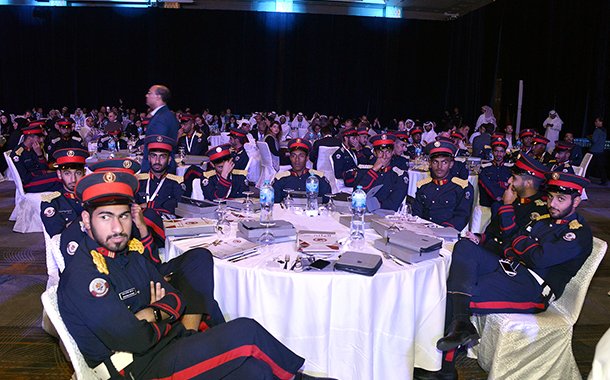 Qatar will soon issue a new arbitration law to keep pace with international standards for settling commercial disputes, Minister of Justice HE Hassan bin Lahdan al Mohannadi said on Tuesday.
Addressing the second World Conference on International Arbitration in Doha, Mohannadi said a new draft law was being prepared to update the 1990-law that currently regulates arbitration in civil and commercial matters in the country.

Acknowledging that arbitration is playing a vital role as an alternative dispute resolution mechanism at both local and international levels, the minister said the new law would have provisions for speedy and cost-effective settlement of commercial disputes.
The new law will match international standards as set by the United Nations Commission on International Trade Law, the minister said, adding that rules and regulations concerning arbitration will be made simpler to make Qatar an ideal destination for investment in the Middle East.
The new law will also take into consideration the international treaties to protect the rights of Qatari investors abroad, Mohannadi said.

At the practical level, he said, Qatar has made tangible achievements in the field of arbitration as a number of disputes have been settled amicably by Doha-based Qatar International Centre for Conciliation and Arbitration and Qatar Financial Centre.

Doha, October 18 (QNA) – HE Sheikh Khalifa bin Jassim Al-Thani, chairman of Qatar Chamber and president of the Qatar International Center for Conciliation and Arbitration (QICCA), expressed hope that the second International Arbitration Conference, which launched on Tuesday, will achieve an added value to the arbitration field and be a platform for the exchange of expertise and knowledge on the best practices in arbitration.

Addressing the opening session of the conference and to celebrate a decade of QICCA, HE Sheikh Khalifa bin Jassim Al-Thani said arbitration is not just an alternative solution to resolve disputes, but is the easiest and shortest way to reach quick solutions in accordance with legal frameworks and regulatory rules.

Sheikh Khalifa bin Jassim said QICCA has managed to take arbitration in Qatar from free arbitration to regulated institutional arbitration that relies on global basics and principles stemmed from the rules of United Nations Commission on International Trade Law (UNCITRAL).
He added that the center has helped in achieving a qualitative leap in terms of the consolidation of arbitration in Qatar, and contributed to the dissemination of the arbitration culture in the Qatari private sector through seminars and training courses that qualified a large number of arbitrators in several fields. (QNA)

Talking to Qatar Tribune on the sidelines of the conference, Qatar Chamber Counsellor Minas Khatchadourian said that key changes to the rules governing arbitration procedures in the new law would remove bottlenecks that undermine arbitration practice in Qatar.

Qatar’s rapidly expanding construction sector is prone to commercial disputes due to the risks involved and the amount of investment at stake, he said, adding that the legislative reform is much needed to create an ideal atmosphere for international investments in the country.
One could expect a remarkable rise in Qatar’s in-bound investment volume after the law comes into existence, Khatchadourian added.

“The new law will enhance Qatar’s image as a credible venue for international commercial arbitration among the GCC countries,” he said.

Speaking at the conference, Qatar International Centre for Conciliation and Arbitration member Sheikh Thani bin Ali al Thani said the time is ripe for GCC countries to make necessary changes in their laws to create a promising investment environment in the region.

He said: “The need for legislative reform and modernisation has grown in Qatar as the country has recently experienced a significant boom in its economy.”

Talking to Qatar Tribune on the sidelines of the second World Conference in International Arbitration in Doha, Khatchadourian said QICCA has seen a 20 percent annual rise in commercial dispute cases ever since the body was set up in 2006.

An arm of Qatar Chamber, QICCA was established to create an efficient and swift mechanism to settle disputes between Qatari enterprises or between national companies and their foreign counterparts.

The success rate of QICCA in settling commercial disputes is almost 100 percent and it takes around three months to one year to solve such cases, he added.

The amount involved in individual cases solved last year ranged from QR30,000 to QR300 million, he said, adding that most of the cases were related to the construction sector. The number of disputes in the real estate and financial sectors has also increased at a rapid pace in the last few years.

While the parties involved in disputes prefer to seek legal recourse to find a solution, QICCA is increasingly displacing litigation as the most common method of finding a solution. It is evident from the fact that QICCA has settled thousands of cases in the last 10 years,” he said.
Most of the top public sector companies like Qatar Rail, Hamad Port and Hamad International Airport have arbitration clauses in their contracts with Doha as the seat of arbitration.
He said most of the disputes are related to escalation in the project cost over a period of time. Disagreement among the litigants or failure of either party to fulfill the contractual obligations is also very rampant, he added.

He said major projects are now being tendered and awarded with suitable arbitration clauses as court cases take a long time. Arbitration not only saves time and money but also resolves issues in an amicable manner, he added.

The second International Arbitration Conference is being organized by (QICCA) at Qatar Chamber in collaboration with the Ministry of Justice.

The second edition of the international conference aims to enhance the exchange of experiences and good practices in the field among global and regional experts who will take part in the event. Besides, it will be a good opportunity to promote the use of commercial arbitration as a practical means to settle disputes outside of the court, in an attempt to speed up the process and help businesses avoid the troubles and costs involved.

It focuses on six main subjects: a review of the Qatari arbitration texts and related court rulings, the role of GCC arbitration centers in developing an investment-friendly environment, modern trends in arbitration, updating Qatari legislation to create an attractive ground for investments, integration between Qatari laws and international treaties to protect the rights of Qatari investors abroad and the role of the national judiciary in supporting and controlling commercial arbitration and implementation of the arbitrators’ rulings.

The first edition of the conference was held in Doha in 2008, with the participation of the heads of commercial arbitration centers around the world.