Qatar Chamber vice chairman Mohamed bin Twar made the statement before 200 participants of a networking session between Qatari businessmen and their EU counterparts at the chamber’s headquarters yesterday.

“I’d like to seize this opportunity to express that Qatar Chamber hopes to resume talks on the EU-GCC free trade agreement, which has been suspended in 2008. Indeed, there is a real desire and keenness in the GCC to find common bases that will help resume these negotiations for the benefits of EU and GCC economies,” Bin Twar said.

Speaking to Gulf Times on the sidelines of the event, Lucie Berger, head of Trade Delegation of EU to the GCC, explained that EU member states present in the meeting included Spain, Portugal, Romania, Germany, Bulgaria, the Netherlands, Belgium, France, Greece, Austria, Ireland, Italy, Poland, Sweden, the Czech Republic, and the UK.

“The EU is the number one trading partner for Qatar. The GCC, as a whole, is our fourth export market and Qatar is the third largest economy for the EU in the GCC after Saudi Arabia and the UAE. In terms of import, Qatar is almost similar to the UAE,” she said.

On the other hand, Bin Twar said major Qatari exports to EU countries comprise mineral fuel, minerals, oil and its products, and polymers of ethylene in its primary shapes.

“EU is a strategic and a very important trade partner for Qatar. It is a union with an economic clout to make a real difference on global issues and encourage all world businessmen to do investments.

“Qatar-EU economic and trade relations are strong and growing rapidly at all fields and at all sectors. Strong and stable political relations between both sides have promoted their economic cooperation and trade ties to higher levels,” Bin Twar said.

In a related development, Bin Twar revealed that in March, Qatar Chamber will lead a large trade delegation to the UK, which had proposed £500bn worth of investment opportunities to the Qatari business community. 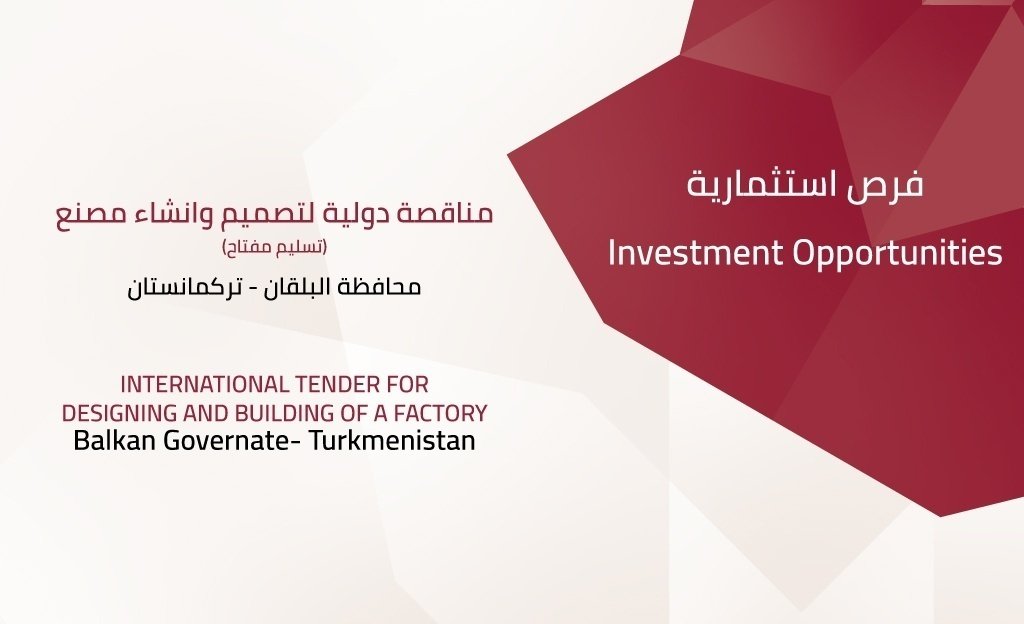 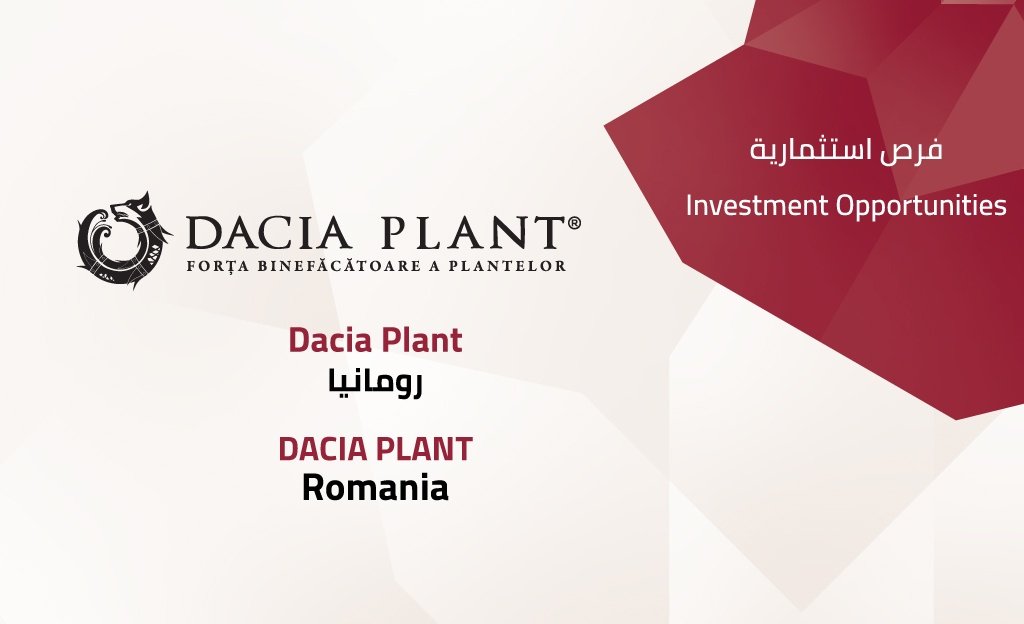 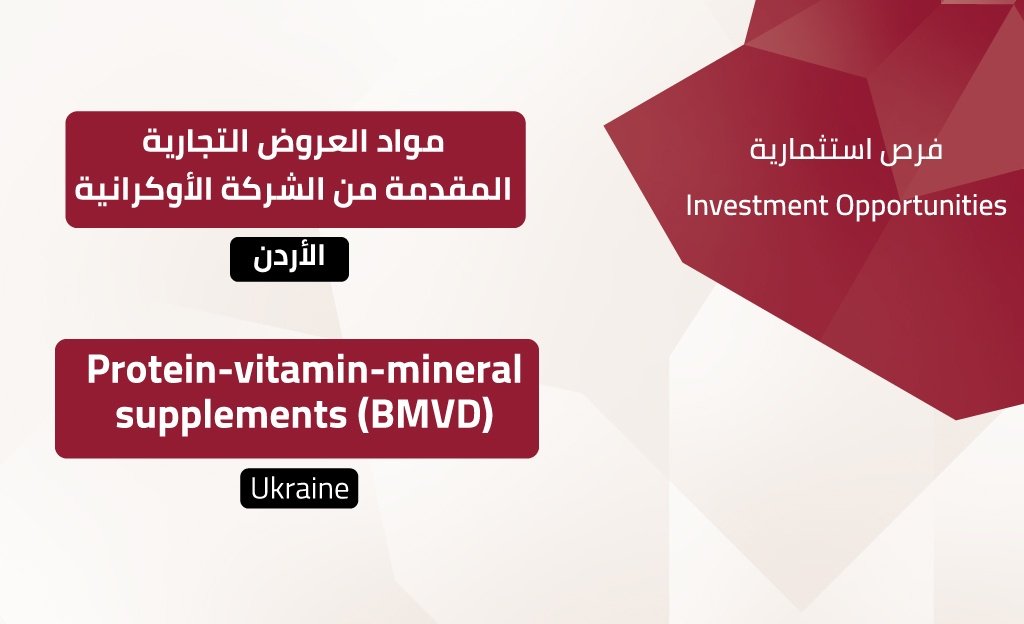 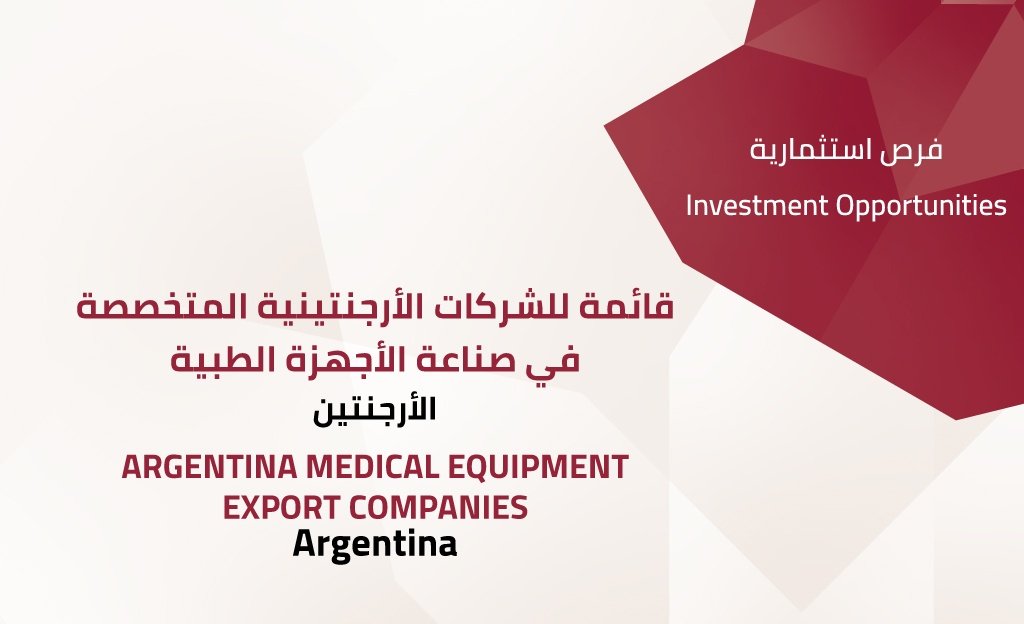 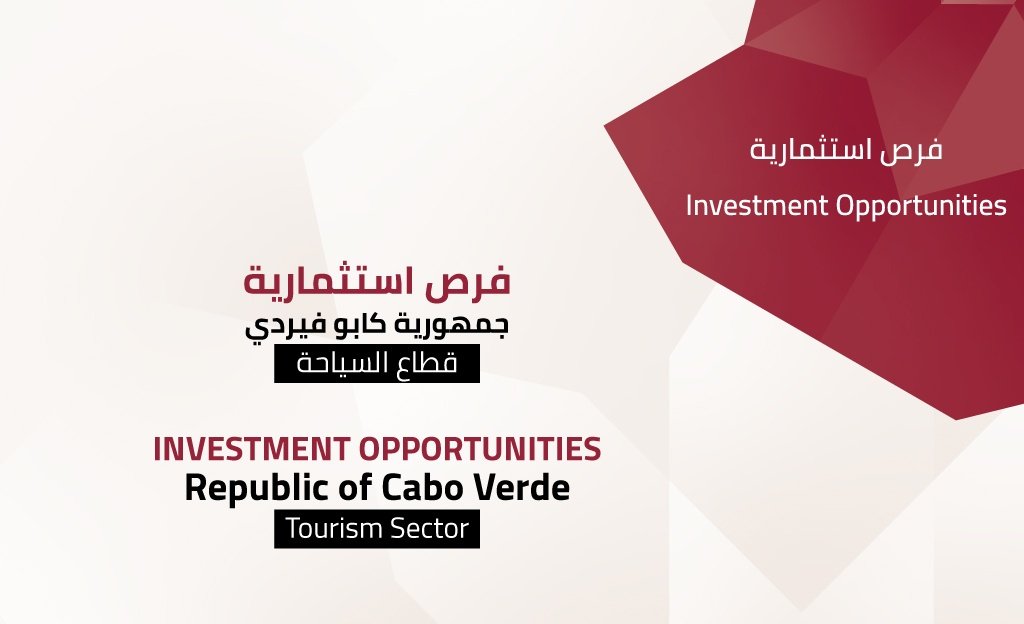 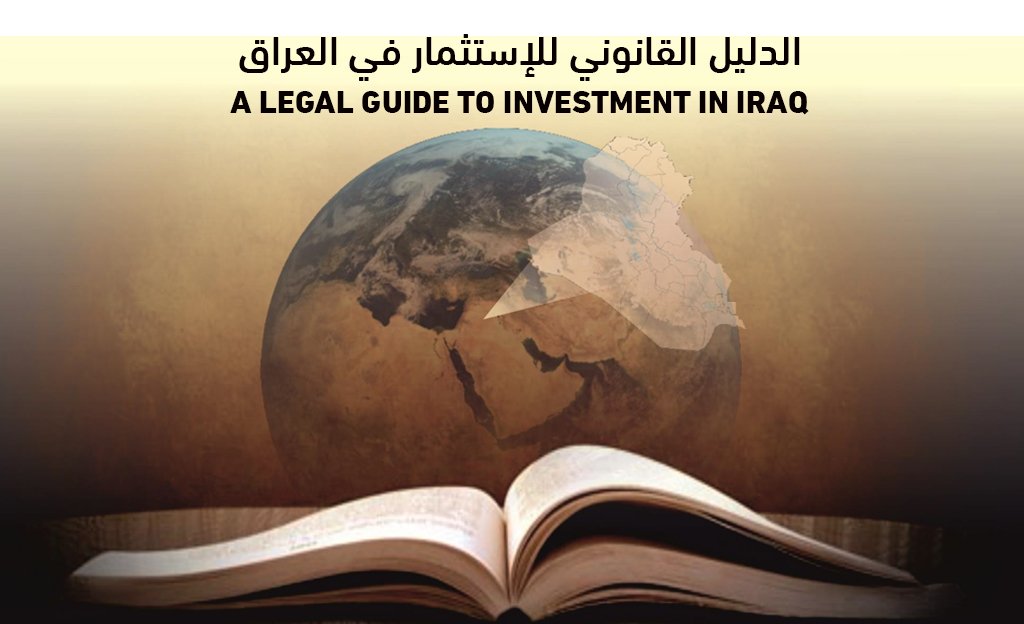 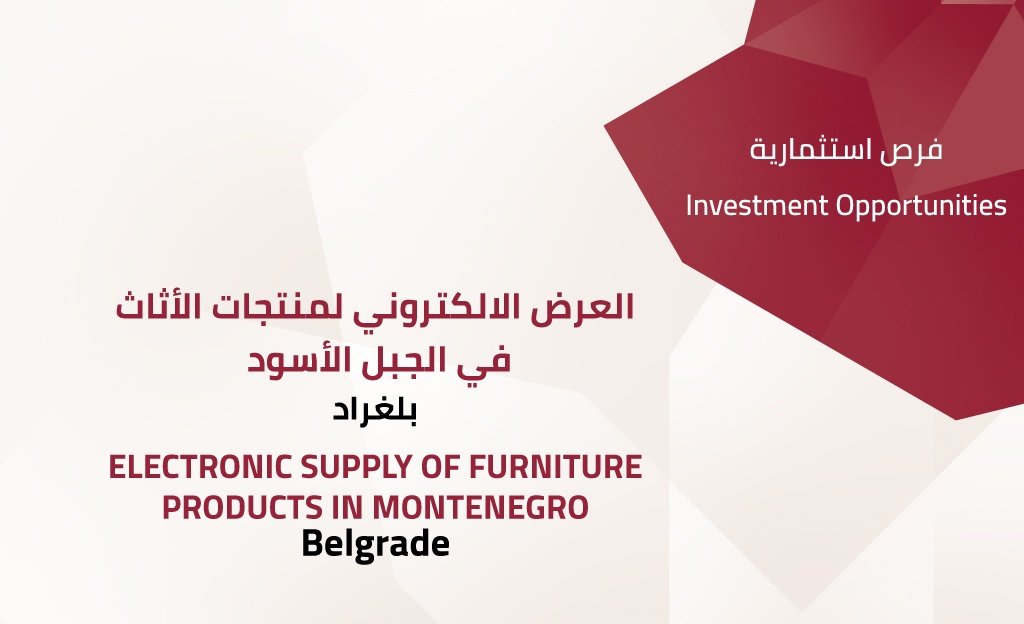 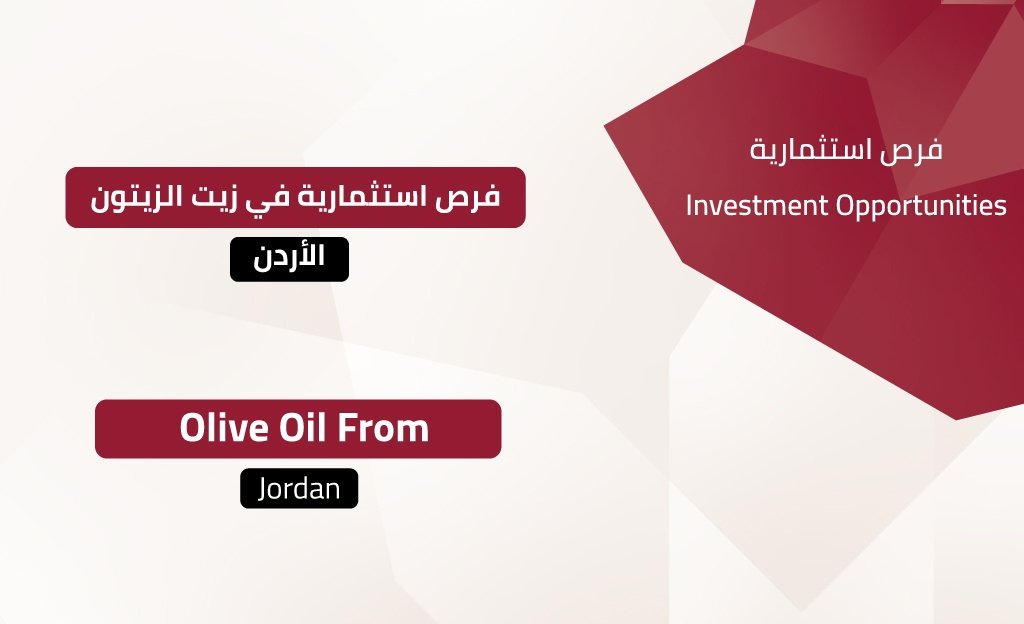