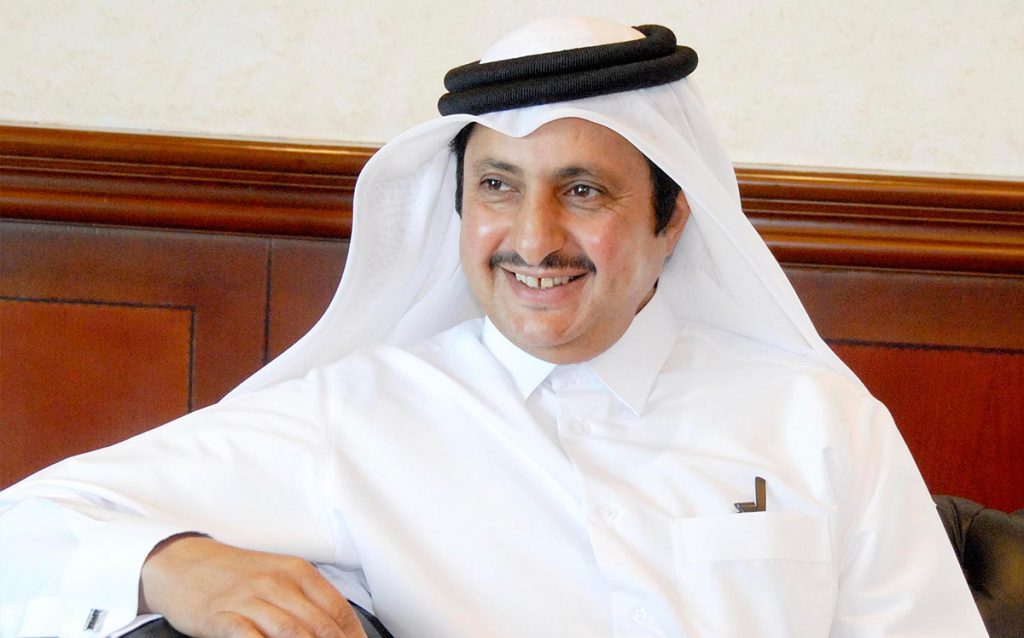 The Logistic Committee and the Qatar Chamber have reached an agreement to protect the interest of the beneficiaries of land at Birkat Al Awamir Logistic Area Project.

The Logistic Committee and the chamber discussed a notice served to the committee on 13 August 2015.
The notice was about the challenges faced by the land developers at Birkat Al Awamir Logistic Area Project.

Taking a balanced view of all the stakeholders, the committee and the chamber agreed to instalment based payment of allotment charges. The charges can by paid in four installments where each installment will be paid after three months.

The committee also decided to raise the upper limit for booking the land marked for allotment. Allotment charge for land up to 1500 square metre will be QR200,000 while for land plots in the range of 1501 to 2500 square metre, the charge will be QR400,000.

The Logistic Area Project coming up in the southern part of the country.

It is the largest logistics and industrial project in the south of the country aimed at promoting competitiveness in the commercial sector and encouraging the private sector to participate and contribute effectively to the National Development Strategy in accordance with Qatar National Vision 2030.

Recently The Logistics Committee had announced designs for buildings at the Logistic Area Project. The designs will be provided to the developers free of cost so that they can use it whenever needed. The designs are for offices, warehouses, showrooms and housing for employees and labours.

The design is approved from the authorities concerned that will save time and efforts of developers. The designs are for plots of 1,000 and 2,000 square meters.
The designs can be altered for smaller or bigger plots but the new altered designs will be required to get approval from concern authorities.

For his part HE Sheikh Khalifa bin Jassim Al Thani , Qatar Chamber Chairman , said:” we deeply appreciate the efforts and interest of the Logistic Panel to investors’ issues and we totally support the requalification of Birkat Al Awamir area.

HE stressed this project will constitute an added value for Qatar economy because it is replete with numerous services , innovative advantages and international quality standards.

These characteristics of the project will definitely contribute in enhancing competitiveness of the private sector and achieving the sustainable development of the State of Qatar.