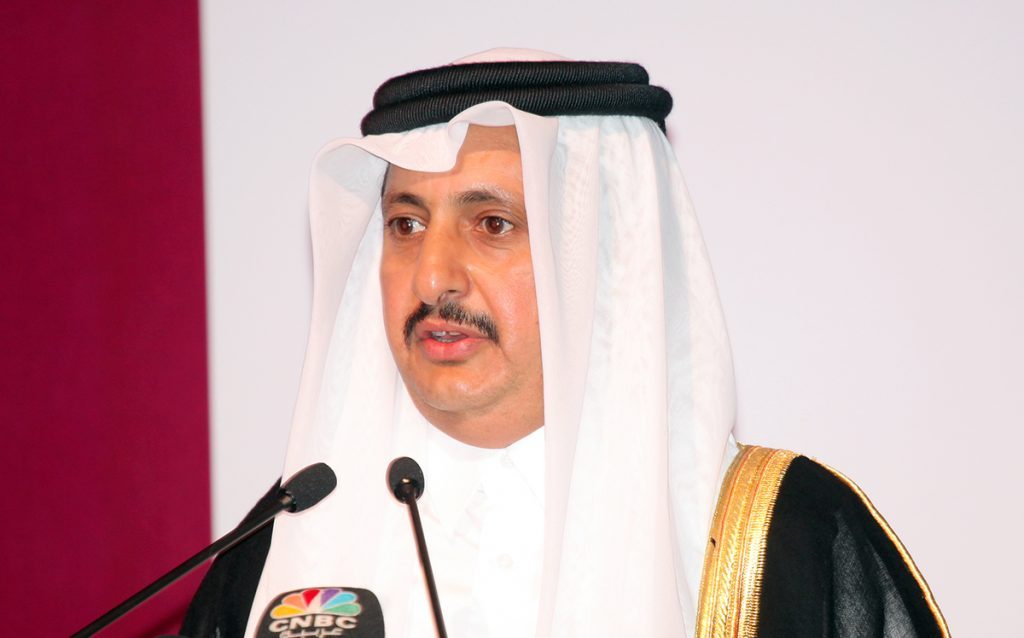 Chairman of Qatar Chamber of Commerce and Industry, HE Sheikh Khalifa bin Jassim Al -Thani, said the GCC Employment Program aimed at multiplying the number of GCC employees in the private sector is an important initiative, which embodies the cooperation between the public and private sectors.

This came during a speech by Chairman of Qatar Chamber at the 4th Forum of Human Resources and Labour Market Officials in GCC hosted by Sharjah Chamber of Commerce and Industry following the announcement of the GCC Employment Program during the 1st Gulf Economic Forum held in Doha on 25-26 October 2015.

Held under the theme ‘Enhancing Contribution of the Gulf Private Sector in Economic Development’, the forum aimed to serve as a platform for the private sector to deliver its vision on regional economic development and removing obstacles hindering commercial exchange between GCC states. (QNA)