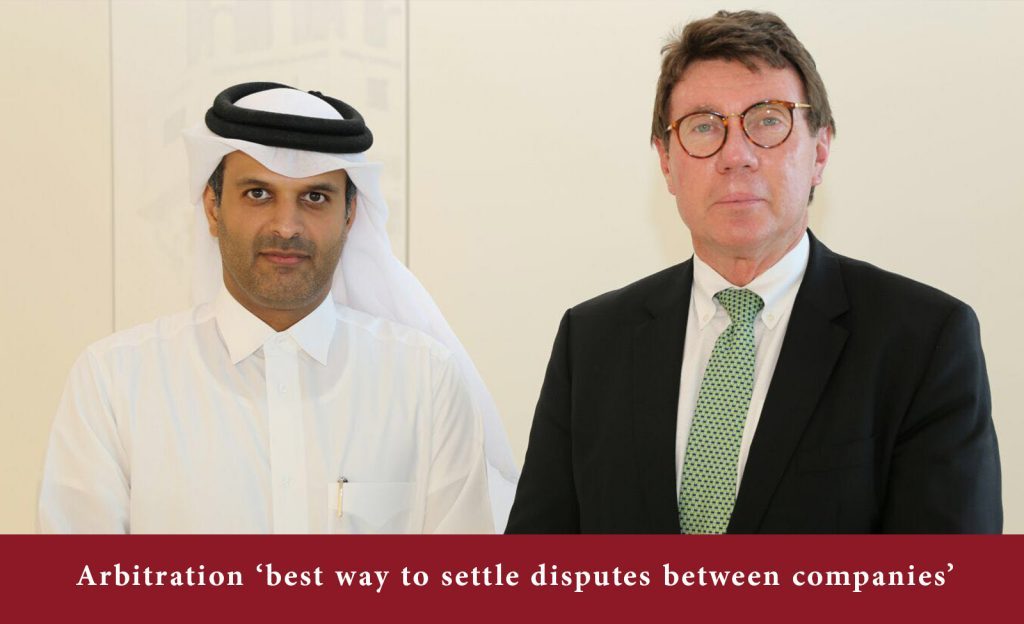 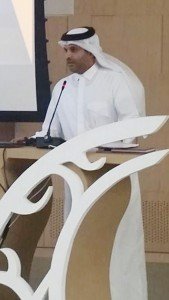 Commercial arbitration, which he defined as an ‘exceptional way to settle disputes without going to the normal judicial system’ is an old tradition in the Arab world and it goes back centuries, he said.

Sheikh Thani explained that “when we talk about arbitration in terms of location we can identify three types: Internal, International and Foreign and all of them can be performed institutionally or in free arbitrations”.

For this purpose, the Qatar Chamber of Commerce and Industry established the International Centre for Conciliation and Arbitration (QICCA) in 2006, he pointed out.

In order to create suitable environment for investment Qatar has developed legislations which include arbitrations such as the law regulating foreign capital investment in Qatar and the Tenders and Bids regulatory law, which mentions arbitration as a means of settling disputes between companies.

Sheikh Thani was speaking recently to students of Law College at Hamad bin Khalifa University in presence of Professor Clinton Francis, dean of the collage.

He pointed out that, the QICCA has a list of accredited arbitrators and experts for the use of different types of arbitration and the centre has received many applications from individuals keen to join the centre as judges and experts and the applications will be reviewed by the concerned committee at the QC.

During his presentation, Sheikh Thani explained that the most disputes being heard are related to contracting and construction contracts. “This is quite natural as this sector is managing the biggest projects in the country and there are considerable numbers of local and global companies engaged in the sector. The important step for settling a dispute through arbitration is to have parties agreed on arbitration and set the conditions, establish the case, and then the committee take the decision and implementation is the last step, he said. 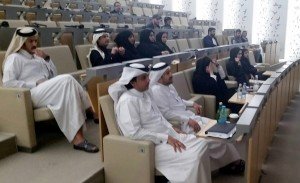 Arbitration is the most effective way to settle disputes between companies because it does not take more than six months at the most unless the parties agree on a period which is more than that.

The parties need to submit their documents within thirty days in order to be informed before 15 days about the time and date of the first session, he added.