As many as 36 productive families have participated in a charity bazaar held recently on the sidelines of the Bashair Al Rahma festival at the Qatar National Convention Centre (QNCC). 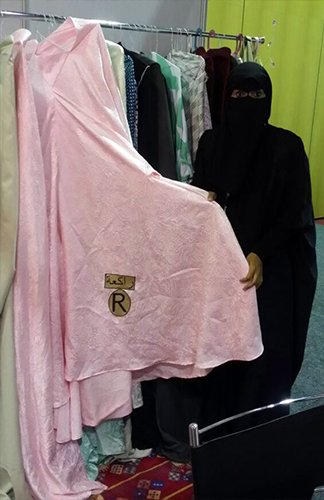 The participating 36 productive families and the companies supporting them showcased food items, dresses, household items, perfumes, and toys, among others.

“Productive families are an important part of the national economy and a true starting point and nucleus for the indigenous small and medium-sized enterprise industry that we aim to develop,” al-Sharqi stressed.